Call us now to arrange a visit
You are here: Home / Latest News / The Good and The Bad Apple 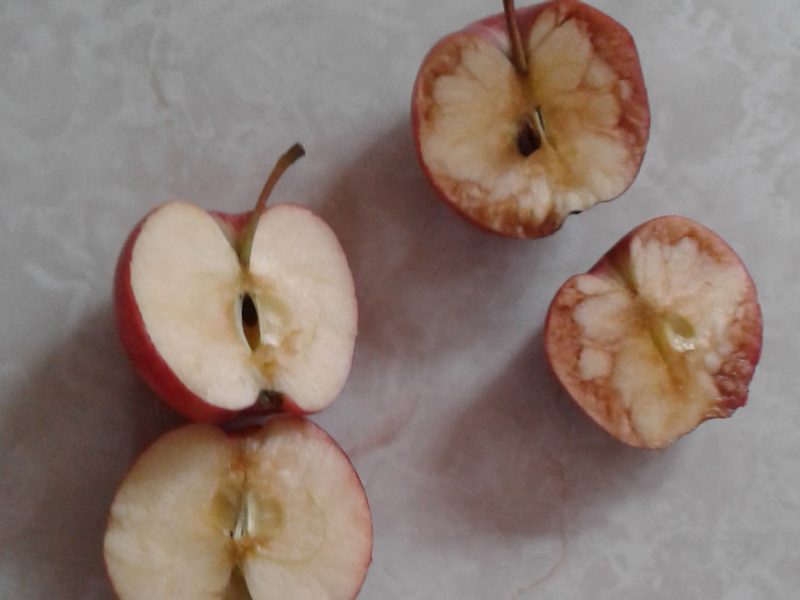 The Preschool children at The Court House did a very fun educational activity last week explaining the importance of using kind words and gestures. We also discussed the affect bullying can have on someone. Here is an explanation of the activity:

“We had two apples, One apple was known as ‘the good apple’ and the other was known as ‘the bad apple’ (which was previously dropped prior the experiment). Jayde asked the children to describe the two apples. The children recognised the minor differences between the apples, but both apples are identical. They wouldn’t had noticed that one apple had been dropped, because the bruising happens beneath the surface of the apple skin.

Jayde then asked the children again if they can describe ‘the good apple’ and ‘the bad apple’. The children recognised the minor differences but they knew the apple were the exact same as the other apple.

Jackie then spoke about the resemblance between the apples and individuals. Jackie spoke about the importance of using kind words and gestures and how this make individuals feel. Jackie explained to the children both ‘the bad apple’ and ‘the good apple’ were identical although we dropped the apple and used unkind words the damage was not visible from the outside but we noticed the damage from the inside. We then encouraged the children to re-evaluate the activity and discuss how they feel about the activity.